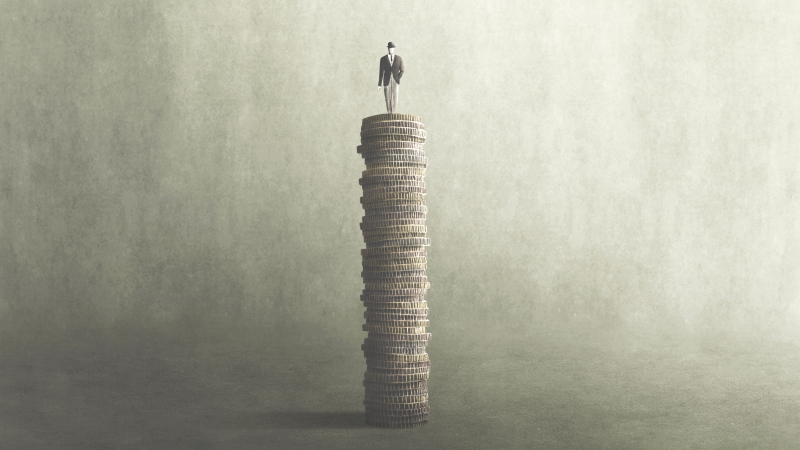 “Corruption” is no longer just a perception; it is clearly sticking on to politics and politicians. What is interesting is that the citizens are now losing trust, not only in those who are engaged in acts of “corruption” but also in opposition MPs who they think are “unable to prevent” it.

In the past, in this country, if a columnist wrote a criticism against a politician, let alone a documented one, there would be an uproar. Now, the people are being robbed, ministerial posts are being used in the act, and documents are flying around, but no one cares.

Ministers are stealing, turning a blind eye, it’s like a gang is being formed. The state is hiring officials for these posts not according to merit but according to how well they fit in with this order of plunder. And the bureaucrats who try to prevent injustice, greed, and corruption are relieved from duty.

The recent fuel incident, if it happened in any other country in the world, those governing the country wouldn’t be able to show their faces in public. They first discarded the perfectly good tender system and left people in the dark, then they purchased and transported fuel at unprecedented prices for the Mediterranean region.

Look at recruitment, for example. Appointing people who are unqualified to senior positions in the public sector is also stealing, it is corruption. To hire useless people just because they are party members, paying them salaries as high as ₺15,000-₺20,000 from the state budget, is also a form of corruption.

The Presidency is filled with advisors where all their salaries are paid from our pockets. For example, they are robbing the public by appointing people to posts such as “overseas educational attaché”, “overseas cultural attaché”, and “overseas tourism attaché”, paying them salaries in Euros. What a way to cover the corruption and the robbery.

Looting the resources of the country through ministers – directors – undersecretaries is also a form of corruption. Steps such as the tender for the marina in Lapta (Lapithos), the tendering process of the Famagusta marina, the CMC [Cyprus Mining Corporation] mine, and the 4.5-5G mobile network tender also mean destroying the resources of this country through politics and is corruption.

Looting and distributing the nature, forests, shores, and airport of the country as favours is also corruption. Instead of focusing attention on problems such as the development of society, politics is concerned with to whom and where favours should be granted, politicians have become errand runners and so, MP-minister salaries are no longer enough.

Even the wealthiest countries in the world do not squander their public resources this way. All that is valuable in this country, its resources and nature are being destroyed just for the sake of remaining in power for another term; in the name of inflating the family budget, in the name of granting favours to friends and family. And damn it, we are not powerful enough to stop it.

Unfortunately, even more examples can be added. UBP [National Unity Party] even failed to hold its own party congress, DP [Democrat Party] and YDP [Rebirth Party] continue to remain in government despite their internal quarrels, nevertheless, developments over the past year have been enough to strengthen the public’s perception of “corruption”. According to 77 per cent of the public, corruption has increased in the last year.

Putting aside the growing perception that there is corruption, 90 per cent of the public believes that nothing is being done to “fight corruption”. They have come to accept that bribery and favours are common when acquiring services in the public sector. In addition, they believe that the institution of politics is playing an intermediary role in money laundering operations.

The survey carried out by Transparency International has revealed how issues, which we have been discussing for months, are perceived by the public. Dear members of the government, in the eyes of the citizens, you are “CORRUPT”, this is disgraceful and shameful. I AM WAITING FOR YOUR COMMENTS, GOOD MORNING

Source: CORRUPTION, NEPOTISM AND FAVOURITISM ARE STICKING TO THE GOVERNMENT 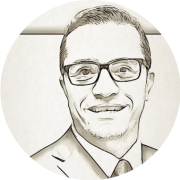