The heading is half English, half Greek!

It could have been Arabic!

Anyway; I wrote about the Surah An-Nisa [Translator’s note: Fourth chapter of the Quran, with 176 verses, some of which make references to women] in another article published on this page…

No form of “violence against women” is acceptable!

It is heresy, deviance…

Where are such views unacceptable?

In modern states of law.

However, the 34th verse of An-Nisa is quite comfortably implemented in countries ruled by Sharia law.

Another question “Sir, is freedom of thought only for the leftist?”…

In cases where a state is secular and democratic and is ruled by law, as in the case of the TRNC, should thinking and speaking like our Mufti be banned?

One should be free to believe in what the Surah An-Nisa commands!

You are free to believe but should you “implement” it, this would constitute “battery”, an offence punishable by imprisonment!

Well of course you are free to “believe” [whatever you want]!

In fact, you can express your beliefs if you want to!

This is the weight of the matter!

The head of the TRNC Department of Religious Affairs has been appointed from Turkey.

He was granted citizenship illegally…

However, the real mistake and of course which constitutes the very definition of occupation is that the person in question carries out “sharia” propaganda on the “state paycheck”.

As a state official, he is behaving extremely “contrary” to the secular, democratic, state of law…

And all persons or authorities of the state are afraid to utter a single word about it!

Otherwise, Cypriot tolerance would dictate you say, “…My dear Ahmet, go and preach on how your congregation should have sex, we don’t care!”

Or dear Ahmet Hodja, come out boldly and openly say, “…Long live Sharia”, so that we all know!

As the Cypriots say, “…If their golos [bottoms] are on the isgemle [chair], they are All Right Jack!”

Let me translate it for you!

The only thing they are concerned about is that their seats are secure!

They won’t give a damn even if you poked fun at the entire community!

Would you say, “No this is not possible!”?

Is there anything left in this country which “is impossible, can’t be done or they can’t do”?

I say it is definitely “possible”!

Oh sorry, we didn’t explain “what is possible”, did we?

We wrote it in the heading but still, let me quickly explain!

Could Ersin Tatar be relieved from his duty as “President”?

You could say, “what’s the use of such a thing or it’s not possible…” but it is very much possible in this country…

And do you know what is the most painful?

If something like this happened, let me speak openly, if someone from Turkey said, “Remove this man”; no one who stands together with Tatar today or those around him could “object”!

You wouldn’t find anyone who could object!

The duty of defending him, “I’m sad to say,” would fall to the real children of this country, “the leftists”!

Since we’re on the subject let me answer the question, are they relieving Tatar from duty?

A rumour is circulating, and the fact that there are such rumours clearly shows the level the office has fallen to…

Could Tatar really be relieved from duty?

It’s difficult to say that “he would be relieved as easily as he was appointed”. After all, he was brought to the post through “an election”.

Besides, since there are no such prior examples, we have no experience in “the procedure of relieving [the incumbent]”…

However, such a process could be launched if his “health deteriorates”…

Is it that hard to prove his health has gone bad?

But truly that is not the issue!

The issue is about the state of which the country and the post he holds has come to or been brought to.

If Turkey were to send instructions today, ordering “Tatar to step down”; not a single member from UBP [National Unity Party], DP [Democratic Party] or YDP [Rebirth Party] would question, “what’s happening, what are you doing?”

And life would go on the next day!

And even Ersin Tatar would not be able to ask “what is happening?”!

This is what is painful…

What is painful is the sorrowful state we are in, to which we have been brought to!

And brother Tahsin [Ertuğruloğlu] says, “There will never be negotiations for a federation again”!

Man, you are strictly following orders such as, “sit down, lay down, get up, speak up, shut up,”; were they to remove Mr Tatar from his post, you’re in a state where you’ll deny the next day that he ever existed, asking, “Who is Tatar?”. Will you be resuming your struggle in the mountains if they tell you, “Yes we’re going back to discussing federation?” [Translator’s note: reference to Ertuğruloğlu’s remarks during the 2004 Annan Plan period when he vowed to continue his struggle against a federation even if it meant taking up arms in the mountains]

For God’s sake stop it!

What sovereignty, what equality?

A secular state of law or a Sharia state?

There is the An-Nisa Chapter in the Quran…

Verse 34 of the chapter says the following:

“Men are the caretakers of women, as men have been provisioned by Allah over women and tasked with supporting them and the family financially.  Righteous women are devoutly obedient and, as Allah protects them, they protect the “invisible”. (What is the invisible? According to Islamic belief, the invisible realm is the invisible, incomprehensible realm, that is, the realm that cannot be perceived with the mind and the five senses. So women become invisible in some way…) And if you sense ill-conduct from your women in the marriage, advise them ˹first˺, ˹if they persist,˺ do not share their beds. ˹But if they still persist,˺ then “beat” them. (In some well-intentioned Turkish explanations, the word “lightly” has been added before the word “beat”…). But if they change their ways, do not be unjust to them. Surely Allah is Most High, All-Great.”

This is what Sharia commands…

A woman can be “beaten”!

Sir, is it right to defend this?

I don’t think so!

I believe it is wrong!

Do Ahmet, Ersin, Ünal, Ali and Veli adhere to such views?

Are Sibel, Ayşe and Fatma fine with it?

However, if a person who has been appointed to a public office as a civil servant or as someone in charge and who is on the payroll of a secular state of law, defends this argument, then would that person not be committing an “offense”?

And the head of Religious Affairs Department, could think like this as “Ahmet” but not as the “Director”…

He should resign immediately and yes, he should go back to his home…

[Photo insert: An old newspaper clipping from 1951 that reports on the departure of Mufti Celal Menzilcioğlu from the island who was sent back to Istanbul after insulting Atatürk and the lifestyle of Turkish Cypriots]

Source: IF THEIR GOLOS ON THE ISGEMLE, THEY ARE ALL RIGHT JACK! 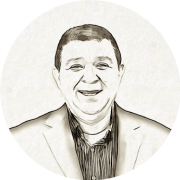 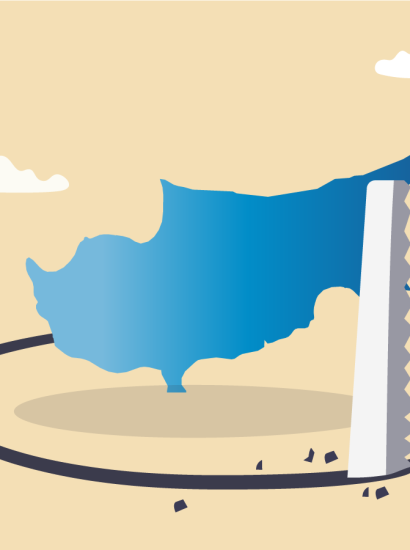 WHAT IS THE CAUSE OF TENSION AT TAKSİM FIELD? 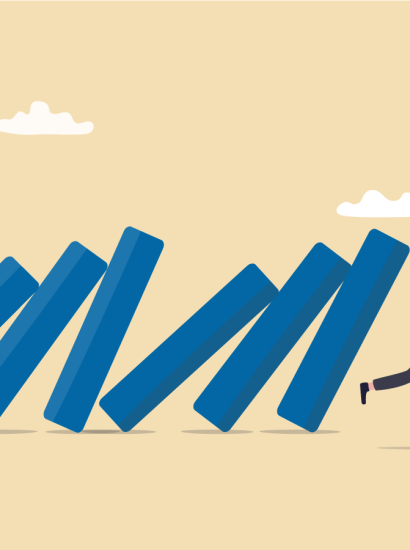 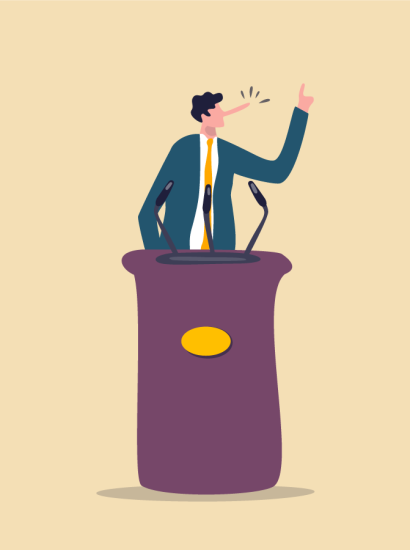 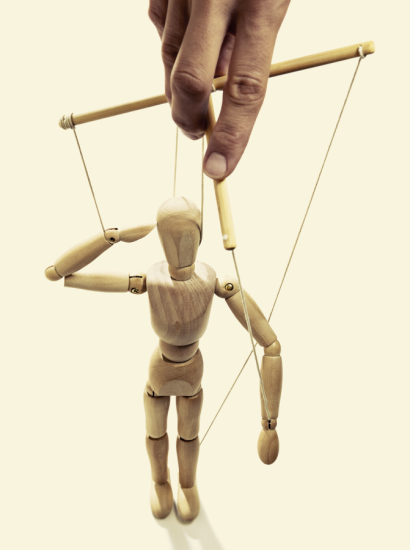 WILL GOD FORGIVE ALL THIS MY PASHA?