ONE OF the main slogans of Ethnarch Junior, when he stood in the presidential elections five years ago, was that he would revive the middle class which he defined as the “backbone of our society” but had suffered the most in the post-bailout period.

He never got his chance, but his party’s candidate is saying the exact same thing now. The middle class must be bolstered, Prez Nik’s chosen successor, keeps telling us. Neither Nicolas nor Nikos have ever told us who are the people that make up this middle class that they want to revive or how this noble objective would be achieved.

As an aspirational member of the lower classes, I really want to know what I would have to do to join the middle class. What are the socio-economic criteria one has to satisfy for membership of this beleaguered class that Nikos and Nicolas have sleepless nights over and have made it their mission to revive?

Do you need a university degree, be a churchgoer, drive an SUV, own a holiday home in Protaras, pay for your wife to have a boob job after she has kids, have perfect teeth, have a Chanel bag, frequent Costa and Starbucks, shop at Alphamega, eat kebab once a week, to be the backbone of our society?

Nobody knows, but the two Ns have calculated this is the biggest block of voters so they are buttering them up.

NIKOS was lamenting the plight of the offspring of the middle class in an interview he gave to ‘legal matters’ website. He expressed concern about the financial difficulties faced by the young generation and wondered whether he would be able to send his daughters to university in these conditions.

What a pity that the foreign ministry does not pay for its employees’ university education as well. That would have allowed the prospective presidential couple to pay nothing for their four daughters’ education. The bill for their primary and secondary education at the island’s most expensive private school was picked up by the taxpayer, and I would not put it past the parents to find a way to pass their university bills on to the taxpayer as well.

Of course they could send their daughters to Kyproulla’s public universities which are free, but the couple have shown they have no faith in our country’s public education.

Asked on a TV interview why he had sent all his kids to private school, Christodoulides said that because they had started at an international school when he was posted abroad he felt it would be better for them to continue at the same type of school. He was not being entirely truthful, because his youngest daughter is seven and has been in Kyproulla all her life, so she could have started her education from the first form of a public primary school.

Why would anyone send his kid to public school when he can go private and have someone else pay?

THE WHINING about his financial situation led to pictures of Nikos’ better half holding a Chanel bag being posted on Twitter, with the comment that it cost €2,500. There was also a picture of her holding a Bottega purse that is supposedly valued at three grand.

A video of her talking about social cohesion and the growing inequality in our society that Nikos and she were concerned about, had a picture of her wearing a Rolex (valued at 16 grand) superimposed.

The good news is that every one of us will be wearing a Rolex and every woman will carry a Chanel bag if Nikos is elected as he will eliminate social inequality and strengthen social cohesion. And we will all be middle class then, even the plebs.

NOT AS middle class as public parasites who know how to play the system. Mrs Karsera has been campaigning for her hubby while theoretically being at work at the foreign ministry. Foreign Minister Ioannis Kasoulides had proposed she took unpaid leave so she could take part in Nikos’ election campaign, but she would not hear of it.

Instead she has taken ‘parental leave’ from December 17 to January 17, on the pretext that she would be looking after her kids. But even when she is working, nobody at the ministry would dare say anything to her when she steps out for a few hours to do a little campaign work.

She could be the next first lady so she can do pretty much as she likes. If she doesn’t set foot in the ministry after her parental leave is over nobody will make an issue, because they know she will make that person suffer if Nikos is elected.

The Rolex-wearing Mrs Karsera was one of the four foreign ministry officials promoted to the rank of minister plenipotentiary (ambassador status) in December. There were many others higher up the pecking order eligible for promotion but meritocracy triumphed.

NOT ONE, but three big-shot lawyers have been hired by the saintly prison director Anna Aristotelous and her assistant to fight their legal cases against the drug squad chief Michalis Katsounotos and against the Republic for damages as well as their recourse to the ECHR.

The lawyers sent a five-page letter to the attorney-general demanding they were given the report on the investigation against Katsounotos. The request of Aristotelous and her deputy Athina Demetriou for a transfer has not been granted by Justice Minister Stefi Dracou even though they both have a job offer from Odysseas’ business.

Dracou has said they both have to return to work for the matter to be discussed. By sheer coincidence, they are both on sick leave until January 20, presumably struck down by the same virus at the same time. As they were not involved in the election campaign they could not take a month’s ‘parental leave’ so they had to go sick.

DURING his stay in Greece, where he and his family were flown on the Republic’s private jet, Prez Nik was regularly spotted at the Chez Michel café in Kolonaki, the plushest part of central Athens, having his morning coffee and enjoying life away from the stress of high office.

His security brief were all seated at another table, but may as well have had a big sign saying ‘Kyproulla cops’ above them, as they could not have been mistaken for anything else.

Nik was staying in an apartment block just round the corner from the café as there were Greek security men guarding the entrance and making sure nobody parked at the front of the building, the space reserved for the black Mercs that were taking the holidaying prez around town.

Many who saw him wondered about his peculiar habit of having a small plate of cut cucumber and cut carrot with his coffee at 10 in the morning.

WE HAVE heard some great populist ideas from the three main candidates in the last week. Andreas Mavroyiannis pledged to set up co-ops in all villages, to protect people from the high interest rates charged by the banks. Hopefully they would also offer non-repayable loans.

Meanwhile, Averof has prepared a bill that would compensate all the victims of the haircut – bondholders, those whose deposits were subjected to a haircut and bank shareholders that lost their shares. They would receive €8,000 for every €100,000 lost. What next, compensation for the shareholders of all businesses that went bankrupt?

Nikos, the sensible one, came up with a quite brilliant proposal. “We have a very clear (xekatharo) plan. It is the plan of the holistic approach with the participation of all the affected and interested parties so that the negative influence of the fragmented approach is averted”.

LAST week I forgot to mention another example of our Nikos’ hypocrisy. At the submission of the presidential candidacies at the international conference centre 10 days ago he was nominated by his eldest daughter Ioanna. It was a rather peculiar decision, but I suspect it was aimed at showing voters what a good family man he is.

But when asked a while back about the taxpayer paying his daughters’ private school fees, he declared, in his morally superior way, that his children should not be brought into the election campaign. And what did he do? He brought all his kids to the election campaign by having them with him when submitting his candidacy and one nominated him for president.

In an unscripted moment Ioanna said, “without mama none of us would be here today.” Behind every successful man there is a strong woman calling the shots. In our case she will also be running the country and leave her hubby to exchange text messages with his favourite journos.

AFTER months of careful research on the roads, I have established people who drive their car wearing a face mask are the most annoying drivers and that a law should be passed banning them from the road.

They rarely drive at speeds higher than 30km/h, as if going like a turtle would reduce their chances of catching the Covid virus, take 15 to 20 seconds to move after the light turns green and often drive in the middle of two lanes – presumably to keep a safe distance from cars of potentially infected drivers.

I suppose you can expect anything from a nut-case who wears a face mask when he is driving with nobody else in the car.

Source: TALES FROM THE COFFEESHOP: JUST WHAT DO I HAVE TO DO TO JOIN THE BATTERED MIDDLE CLASS? 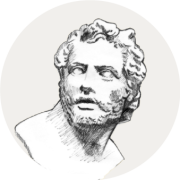 PATROCLOS | CYPRUS MAIL
Patroclos is the pen-name of Kyriacos Iacovides, who has maintained his sanity despite writing this column for more than 30 years. Tales from the Coffeeshop first appeared in April 1991 with the objective of offering some light reading in the Sunday Mail. Its target audience was the people who do not take life and Cyprus politics, too seriously. 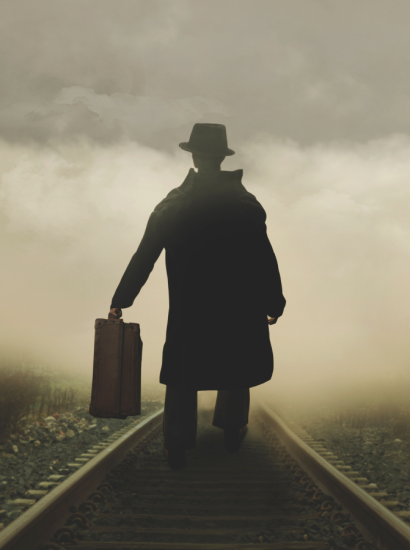 TALES FROM THE COFFEESHOP: AND IN THE 11TH YEAR HE RESTED 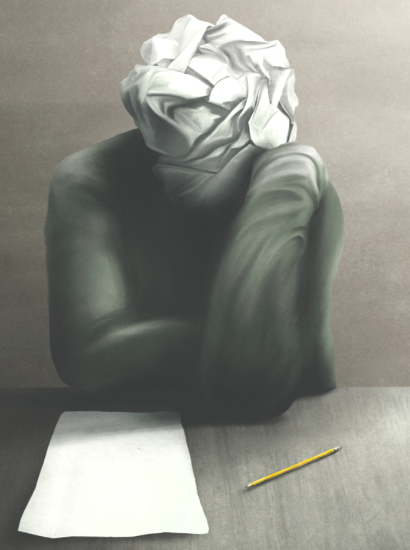 TALES FROM THE COFFEESHOP: WHEN LOVE CONQUERS ALL 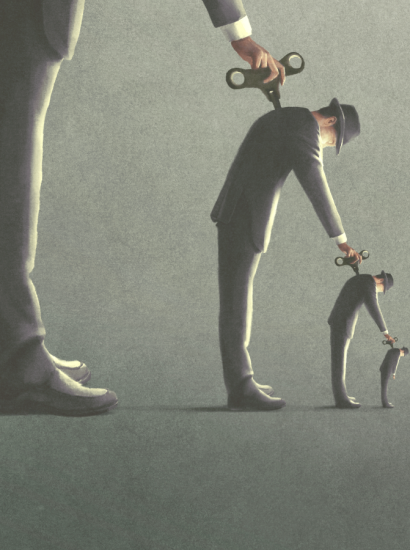 TALES FROM THE COFFEESHOP: NOT JUST THE OUTSIDE WORLD THAT NO LONGER CARES