In the run-up to the presidential elections, in the midst of the election campaign, and following the no-confidence vote against the British Prime Minister, I have the impression that, as a state and as citizens, we ought to reflect on how each President of the Cyprus Republic is controlled.

Historical knowledge and experience since 1964 show that the President of the Republic of Cyprus, whether incompetent, politically inconsistent, or corrupt and crooked, cannot be controlled either politically or judicially. The law of necessity has overturned the possibility of exercising control over the President, since all powers, after the departure of the T/C Vice President and T/C officials, have been transferred to the President. The bicommunal ‘checks and balances’ no longer exist. As a result, the President has the power to appoint and dismiss the Council of Ministers. To appoint all independentofficers and all members of semi-state organisations. To appoint the members of the Educational Service Commission (ESC) and the Public Service Commission (PSC). To appoint around 1,000 people to key positions. In the framework ofthe fundamental separation of powers enshrined in our Constitution, Parliament may send back certain legal bills or cut back funds, but cannot exercise substantive control. The President is controlled by the Judiciary only in the case of high treason or if he commits a criminal or dishonourable act.

In other countries with a more mature democratic system, there are procedures under which political officials can be checked and controlled, judged, and even dismissed on various grounds, without having to be charged, for example, as traitors or for attempted rape. Richard Nixon resigned over the Watergate documents. President Bill Clinton was subjected to numerous commissions of inquiry over a stain on his trousers. The Prime Minister of Hungary over plagiarising his doctoral thesis; the President of Germany for buying an apartment at a discount.

In Great Britain, in the week that passed, we saw the consequences of “Partygate”: namely the charges against Prime Minister Boris Johnson that while his government had declared a lockdown during the Covid 19 pandemic, Boris Johnson and certain members of his staff violated the lockdown, holding parties in the Prime Minister’s residence at 10 Downing Street. The British public were outraged since the English police had imposed hefty fines on citizens who broke the law, whereas the British Prime Minister considered himself above the law. A vote of no confidence was tabled against Boris Johnson by his own party, demanding that he be removed as Prime Minister. Out of 359 MPs, 211 Tories voted for Johnson and 148 voted against him. He managed to win the vote and remain as Prime Minister, for the time being. However, as the Guardian commented, “the fact that almost 40% of Conservative MPs do not wish Johnson to remain inpower, foreshadows developments in the immediate future, although Johnson cannot, in practice, be challenged for the next year.”

By analogy, for us to understand how far behind we are institutionally, imagine the possibility of AKEL or DISY tabling a vote of no confidence demanding that Demetris Christofias or Nicos Anastasiades resign. How many light years behind are we?

In any case, the presidential system of Cyprus does not provide for a no-confidence vote, making it even harder to exercise control over the President. The phenomenon is permanently recurring:

* Tassos Papadopoulos managed to overcome the accusations regarding Milosevic’s companies, the 10 billion still sought by the Serbian State and the public law suits with the Financial Times.

* Demetris Christofias overcame the accusations by the contractor Miltis regarding money owed to him for building works at his home in Engomi. There was of course an inquiry against him over the Mari affair, he was assigned political responsibilities but he was not obliged to resign.

* Nicos Anastasiades ignores the reactions regarding his free leisure trips to the Seychelles courtesy of his Saudi Arabian friend, in breach of the code of ethics which he himself imposed on his ministers in 2013 and 2018, warning any would-be perpetrator that they would be punished with political decapitation.

In all three cases, if Cyprus had been a mature Democracy a state under the rule of law, at  the very least inquiries would have been held by independent officials of this country, who would have the right (and this is the important point) to proceed with the cases legally. In the USA, while still President, Donald Trump faced two inquiries, one by Congress and another by an independent criminal prosecutor.

In Cyprus, of course, as can be seen from answers to our questions, there is no law under which an independent authority can lead a President of the Republic before a court, unless he is accused of high treason, murder or rape! For all other offences, the President can be criticised by the media, but legally he cannot be touched. For example, we might all know, based on state budgets, that a President’s salary is 100,000 euro a year: he may submit these figures in his declaration of assets, but at the same time declare that he is a millionaire, and not break a sweat. He might be travelling on the private jets of various Russians who have obtained Cypriot passports and are wanted in their countries, but there is nothing amiss. Lawyers from his law firm might attempt to close deals between airlines and the state he heads, stating falsely that they work for a different law firm, but who cares?

I repeat: a Cypriot President can be prosecuted only for high treason, rape or for murdering a citizen in the middle of the street. If, for example, the vehicle of the Presidential Guard, driving at breakneck speed at the crossroads before the Presidential Palace and not stopping at the red light, literally trashes the car of journalist Stella Sourmeli, as happened with Tassos Papadopoulos, there is of course no case to answer. The Cypriot President is entitled to drive “like a lunatic” and break all the rules of the highway code. The outrageous part is that the presidential car is driven by police officers who are responsible for upholding the law.

Based on the above reflection, we expect all the candidates for the 2023 Presidency to state clearly their position on this enormous deficit exhibited by our country, which is of course not only a democratic deficit, but also a vehicle for corruption.

The Constitution we were left with in 1964, based on the Law of Necessity, no longer serves this country. It does not provide for the necessary checks and balances of power, it does not serve transparency and holding the executive branch to account.

So far, many aspects of this Constitution have been changed, consequently the excuse that every amendment gives rise to problems of constitutional order for the Republic of Cyprus probably does not hold water.

We must proceed immediately with Constitutional reform, with the main aim of removing powers from the President. A meaningful procedure for introducing checks and balances in connection with the president must be established. He cannot appoint everyone and everything. The logic of surrounding himself with his own people makes sense for the Council of Ministers and 5-10 people at the Presidential Palace. He cannot appoint the attorney general, the auditor general, the Ombudsman, the chairs of the boards of CyBC, EAC, CyTA, the members of the PSC and the ESC. He cannot appoint even the mukhtars of our occupied villages.

Through changes in the Constitution we must find a democratic and transparent way of appointing certain state and other officials. In this way the institutions will function in an independent and competitive way, further deepening Democracy in our country, and resulting in greater meritocracy and transparency.

After the presidential election of 2023, Cyprus must begin the effort to become a normal European state. In this effort, of course, it is not enough for the politicians to change. The legislative framework must also change, which to date allows each President of the Republic to function like an elected dictator. But above all, we all need to change.

Source: ARE WE GOING TO ELECT YET ANOTHER DICTATOR? 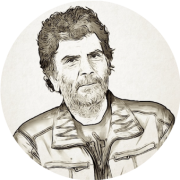 DIONYSIS DIONYSIOU | POLITIS
Director of Politis Newspaper. Born in Limassol, he studied history at AUTH (Aristotle University of Thessaloniki) and Queens College NY. He started as a journalist in 1986, working in newspapers, magazines, radio and television. Since 1999, he is a Publishing Consultant at Politis newspaper, and from 2016 its Director. He lives in Nicosia. 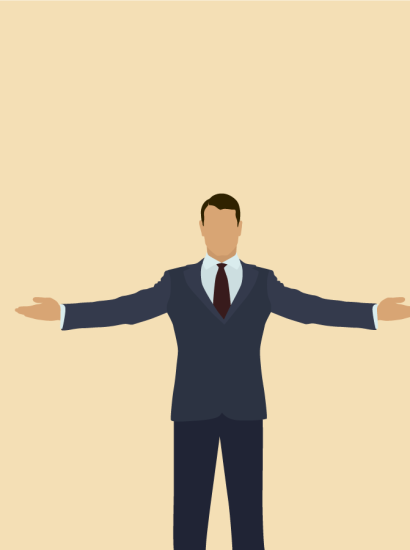 THE GOOD, THE CAPABLE, AND THE HONEST 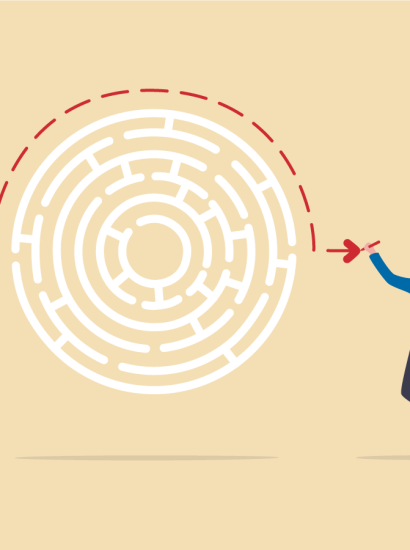 PARTIAL CYPRUS… FOR A PORTION OF PATRIOTS 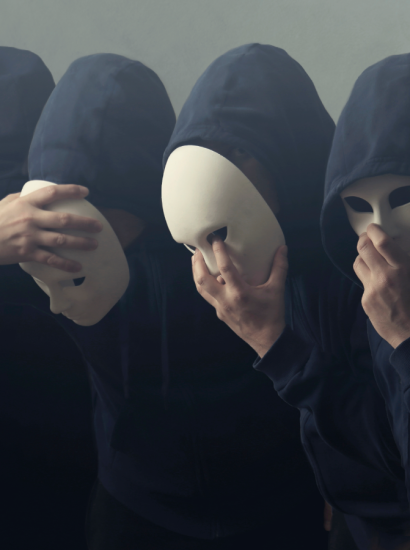 THE KIND OF ARCHBISHOP WE DON’T WANT 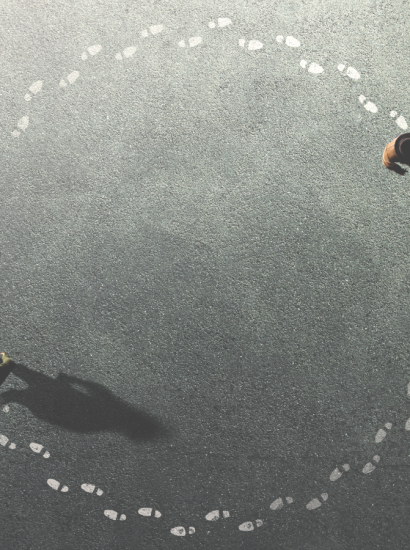