If there was one thing that we never gave the necessary attention to as regards the Cyprus problem, it was the search for factors that could generate prospects. In the long-standing policy of the official Greek Cypriot leadership, all kinds of formulas were used. In sum:

– Laying down in order of prevalence the main aspects of the Cyprus problem [Translator’s note: as a form of setting preconditions] and refusing to engage in dialogue

– The small and big vetoes in the EU

The list is endless. Some of these policies led to more decisive talks. The issue is that we never realised when the critical moment came, we would have to make a decision: take the step or freeze the process. As long as Denktash was in the spotlight, we had no concerns. We knew that he would take the initiative of bringing about a deadlock. Then things got complicated, so we found ourselves exposed several times. Now that Erdoğan has returned to a Denktashian philosophy, our politicians feel just as safe as when they were confronted with the partitionist Denktash.

In this long search for methods to resolve the Cyprus problem, we have completely ignored what is perhaps the most important factor that could change the very nature of our national issue. The Turkish Cypriots! We ignored them when in 2002-2003 they filled the squares of occupied Nicosia, demanding a solution and accession to the EU. We ignored them when they demanded the removal of Denktash and the opening of the checkpoints. We ignored them when they elected Talat and, later, against all the odds, Mustafa Akinci. Essentially, we’ve ignored them. And we never understood that they could be the great challenge to all of Turkey’s justifications for the Turkish invasion and occupation. For us, they were always… those others. And we never realised that even if we were handed the best solution to the Cyprus problem, ‘those others’ would be a part of it. Part of the common homeland. And an equal one at that.

On Sunday [Translator’s note: when Turkish Cypriots held local elections], we witnessed the last twitch of a society that is being murdered every day, but still retains a sliver of life. It can be resurrected. But it can also be extinguished for good. I do not know which of the two our politicians really want. What I do know is that anyone who truly cares about this place must seek all possible ways to cooperate honestly with ‘those others’. Who, after all, are none other than ‘ourselves’… 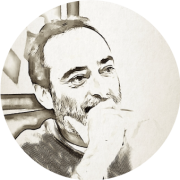 GIORGOS KASKANIS | ALPHA NEWS LIVE
Giorgos Kaskanis was born in 1964 in Nicosia, originally from Myrtou (Kyrenia). He studied journalism and worked as a political editor at newspapers and TV stations. As a journalist he followed and covered almost all efforts to resolve the Cyprus problem and published the book “When Spring comes, let the windows open” (2015). He currently works at the television station Alpha Cyprus as News Director. 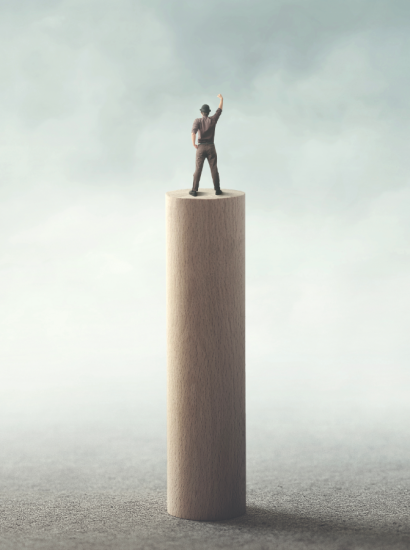 LET’S TALK ABOUT THE PRESIDENTIAL ELECTIONS, THE SURE WINNER 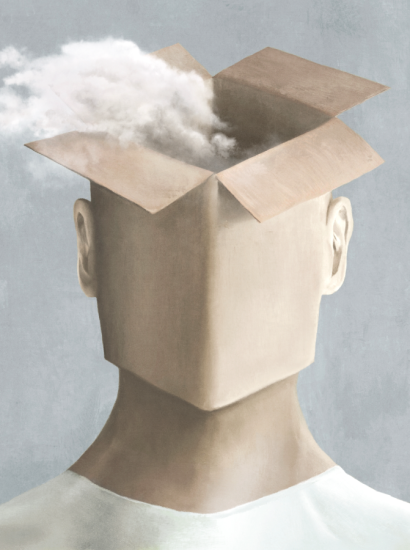 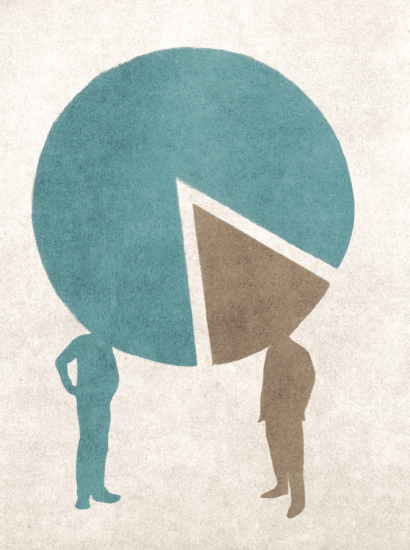 THE “CURSE” OF ELECTIONS