“Hold on and the day of liberation will come”, was the message of the interview given last Sunday to the newspaper Simerini by the new Archbishop Georgios Papachrysostomou, who, in other statements, made sure to convey the message that on the Cyprus problem, he will follow the stance of his predecessor. He did not, of course, specify whether he too subscribes to the view that “partition should not frighten us” or whether he himself has some ingenious idea akin to that of his predecessor: You will remember, I would like to hope, that he said he intended to open the Church’s donation boxes, to invite experts from abroad, to pay them to write down on paper a solution plan for the Cyprus problem, which he would then send to the UN, and the UN would undertake – because Chrysostomos paid for it – to impose it on Turkey! It was admittedly a brilliant and original idea that, for reasons we are unable to explain, was never implemented.

“Hold on and the day of liberation will come. He who fights has a chance of victory. He who abandons everything will certainly have no hope. God will help us… He helps those who help themselves,” said Georgios in his interview. I resist the temptation to analyse the slogan of ‘liberation’ and the way in which those who use it understand it – e.g. the withdrawal of occupying troops and the abolition of guarantees, or even something beyond that? – which, if nothing else, would help us to assess the degree of mockery, given that our leaders’ signatures can be found spread across a vast number of documents, for over half a century now, on the intended status of a solution, from which, at this particular moment, it is Ankara that appears to be officially distancing itself (we had limited ourselves to ‘brainstorming’). I, therefore, resist the temptation, not because it leads us down difficult paths, but mainly because His Beatitude’s “hold on” reminded me of something from the old days – after all, in the Cyprus problem, “history”, as the well-known phrase attributed to Karl Marx says, “repeats itself, first as tragedy, then as farce”. The Gospel of Matthew says something similar with the phrase “then the last deception will be worse than the first”.

So 55 years ago, in February 1967, Makarios found that the morale of the Turks was very low and did not rule out the possibility that they would “surrender”. “What new generation of Turks will be created in Cyprus when everything is in the hands of the Greeks? How long will they last? They may endure, I cannot responsibly state that in 3-5-10 months the Turks will surrender, but I do not rule out this kind of outcome. Their morale is very low.” A year later, in 1968, the same man stated: “We will probably soon reach an agreement or a deadlock. In any case, rather than a bad solution, I prefer the present situation, provided of course that peace is maintained. We already have a purely Greek government on the island. The Turks are not part of the government. For this reason, I think that we should not rush (to reach an agreement).” The “current situation” went down the drain a few years later, and in October 1974, the metropolitan of Paphos, who subsequently became archbishop Chrysostomos I, explained the strategy of the Ethnarch in an interview with the newspaper Avgi, which was republished in Phileleftheros. It was, he said, a policy of endurance and patience – akin to the new primate’s “hold on…”: “The Turks were trapped in a few enclaves. Their morale was already beginning to collapse. The situation required endurance and patience on our part. Their morale was lifted when they began to quarrel and engage in altercations, otherwise, they would have broken up. Others would flee abroad, they would have collapsed. They would not have been able to hold on long enough enclaved. The policy of Makarios was one of endurance and patience. Cyprus was governed by a Greek government. Everywhere was Greek, everywhere were Greeks…”. Let us hold on then, and liberation will come.

Source: “A STRUGGLE OF ENDURANCE AND PATIENCE” 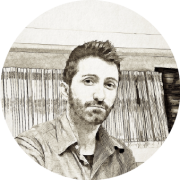 THANASIS PHOTIOU | PHILELEFTHEROS
Born in Famagusta. He studied journalism in Athens and has been working as a journalist since 1995. He worked for the Dias Media Group magazines as well as for Special Editions. Since 2007 he has been a member of staff at the Phileleftheros Group as Editor-in-Chief of monthly and weekly magazines. At the same time, since 2021 he is in charge of the Sunday supplement “Elefthera” of the Phileleftheros newspaper. He also contributes as a columnist for the various publications of the Group. 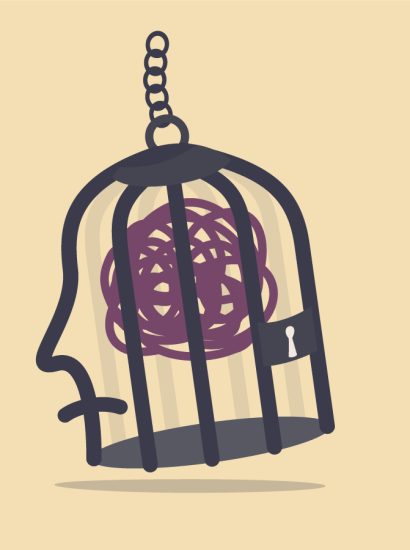 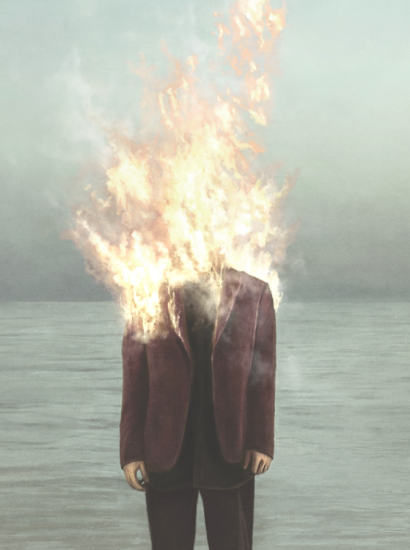 THE LAND OF THE FOOLISH ORANGE TREE 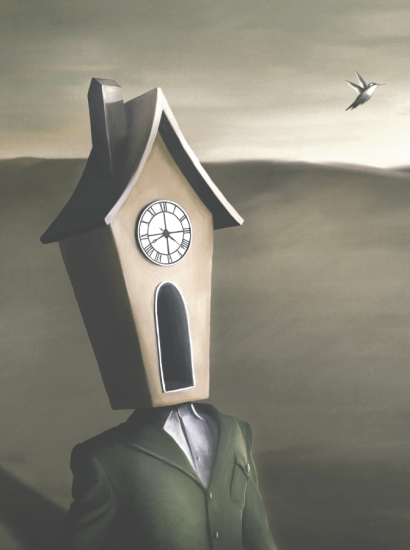 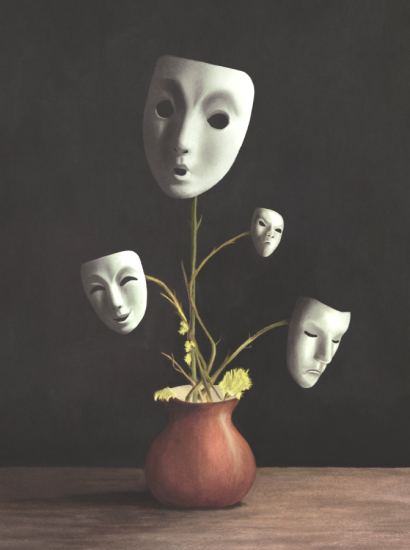 THE TOMB OF SAINT NEOPHYTOS